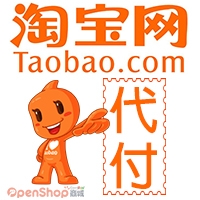 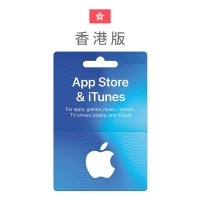 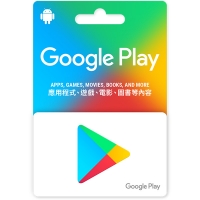 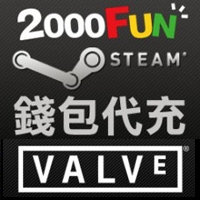 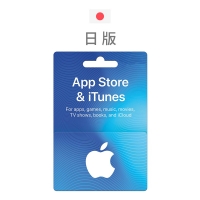 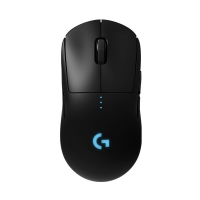 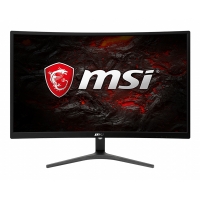 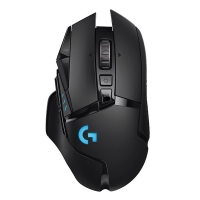 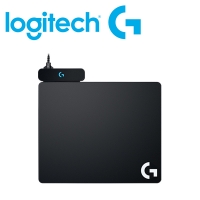 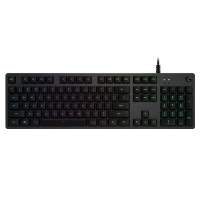 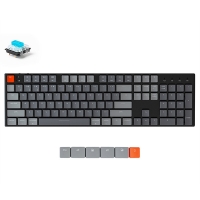 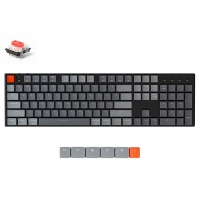 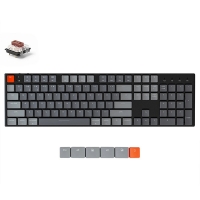 The K1 is designed for productivity as a typist's dream, we're bringing all desirable features to a single keyboard; an ultra-thin body (18mm) and switches for a great clicky feel.
Compared with other mechanical keyboards, it requires less force and uses less finger travel, which reduces finger fatigue and provides an unmatched typing comfortability. 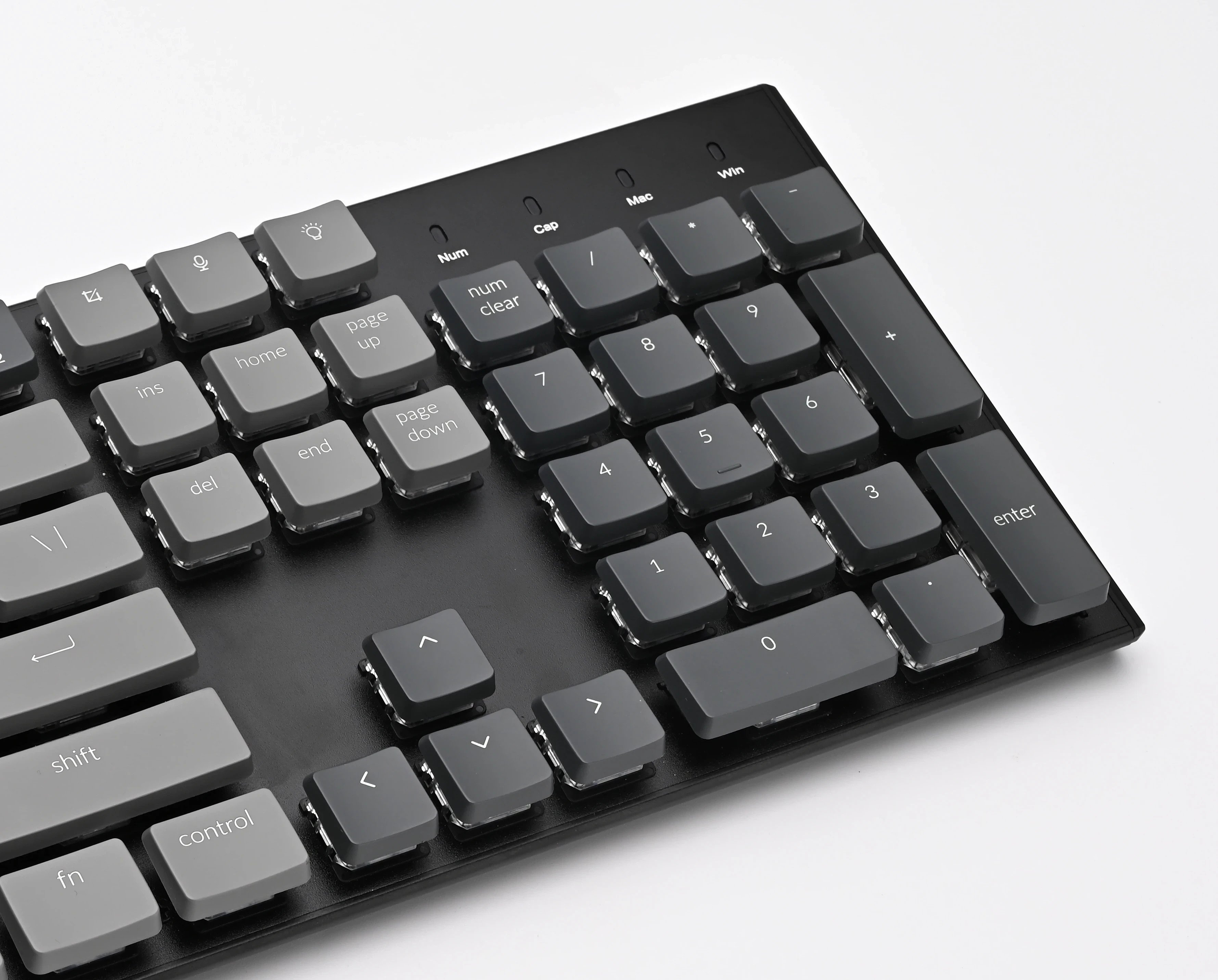 Ultra-slim with Gateron low profile red, blue or brown switches, it was a 48% low profile than conventional switches which an ultra-thin body of 18mm for a great feeling.
K1 was designed to boost your productivity yet meets your desktop aesthetics perfectly. Classic clicky tactile or quicker response, for office or personal gaming, the Gateron low profile is the way to choose. 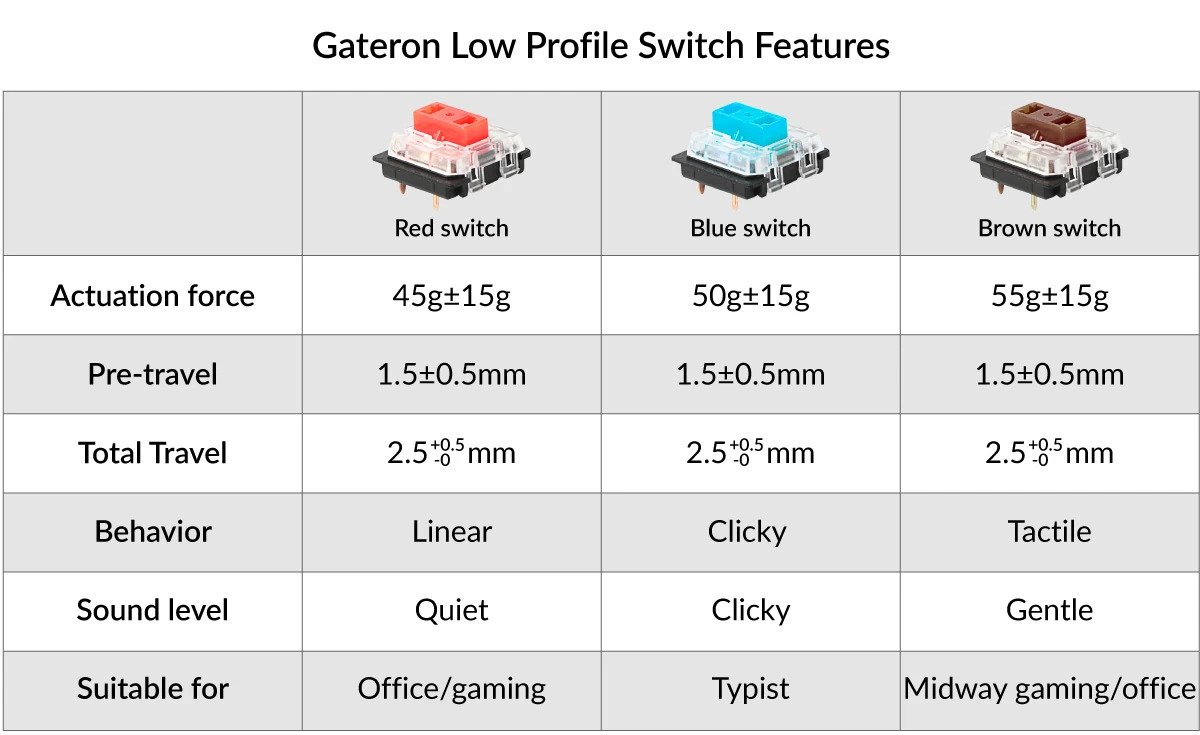 Many current Mac keyboards are not mechanical, Keychron is one of the few that features macOS function keys (F1 to F12) in a Mac layout with the same as conventional Mac systems. 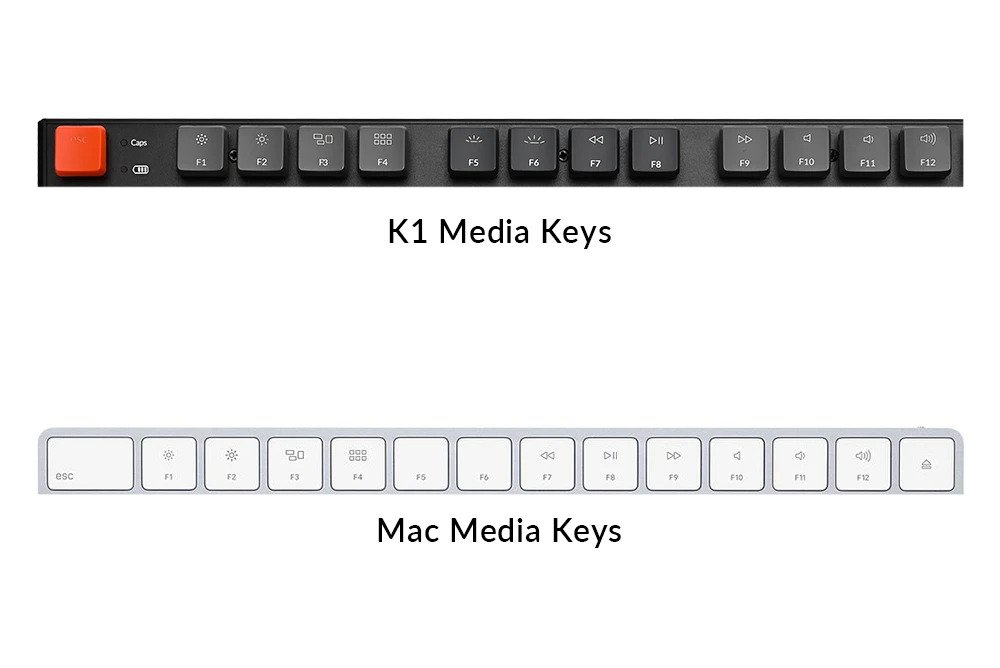 Keychron is here to make typing easier and better. The Keychron keyboard offers several different key quantities, an 87 and 104 key layout and improved layout on new version, to best meet your needs.
Compatible with both iOS/macOS and Windows/Android, simply switch between the operating systems with the toggle on the side. Check high resolution layout here. 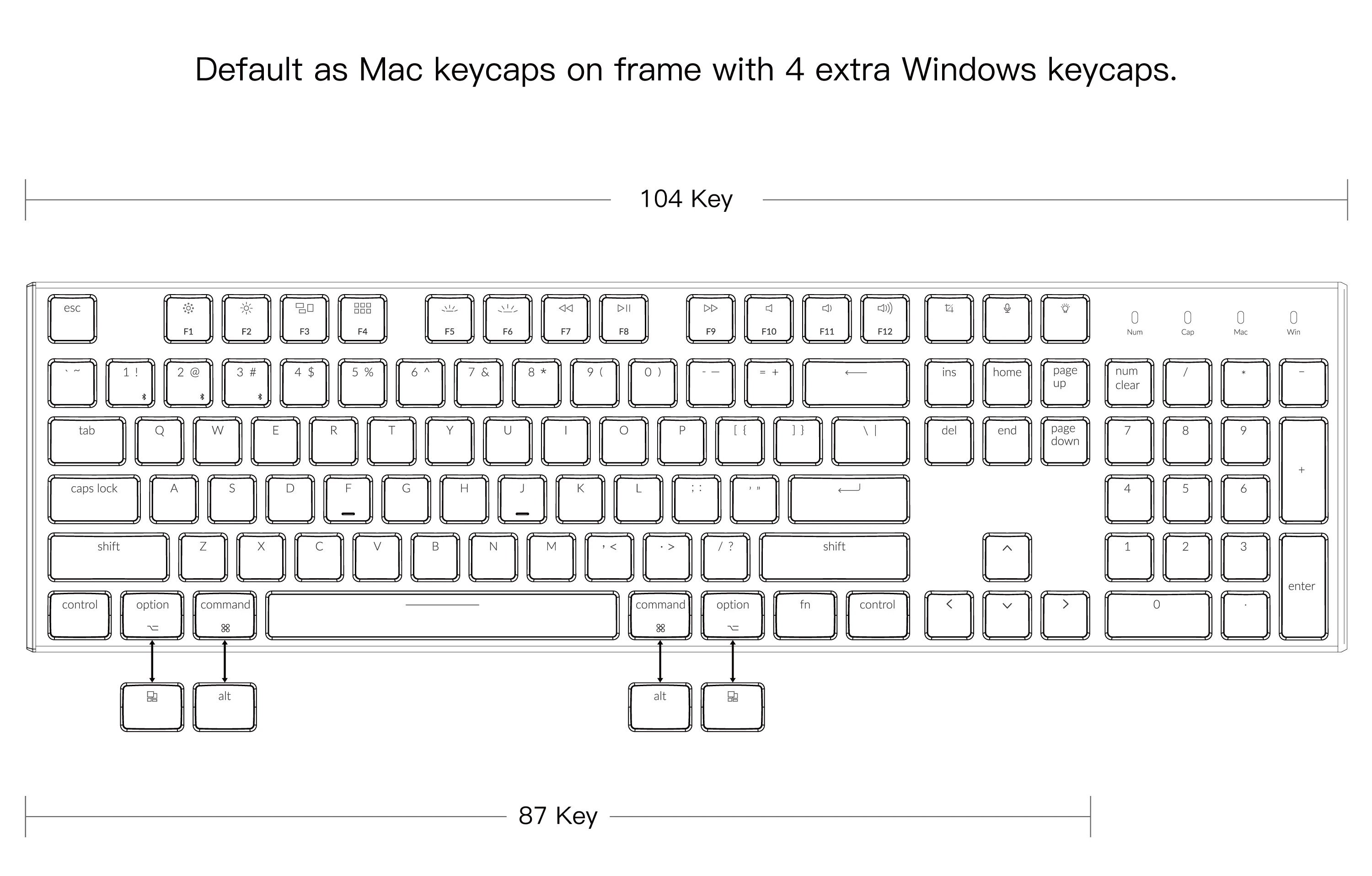 Compatible with All Devices

A 18mm ultra-slim body contribute to the sleek design of K1, which meets your desktop aesthetics perfectly. The K1 keyboard works with macOS, iOS, Windows, and Android.

With just a slide of a button on the side panel, you can switch between the various operating systems as easy as pie, and connects up to 3 devices via Bluetooth. 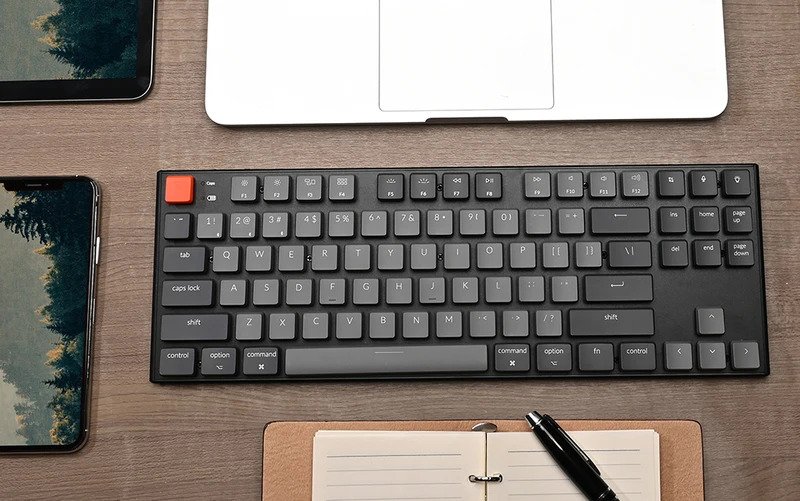 A bright and bling RGB keyboard with 4 adjustable levels plus more than 18 different color effects.
You can alter the color and the brightness correspond to your mood or setting.